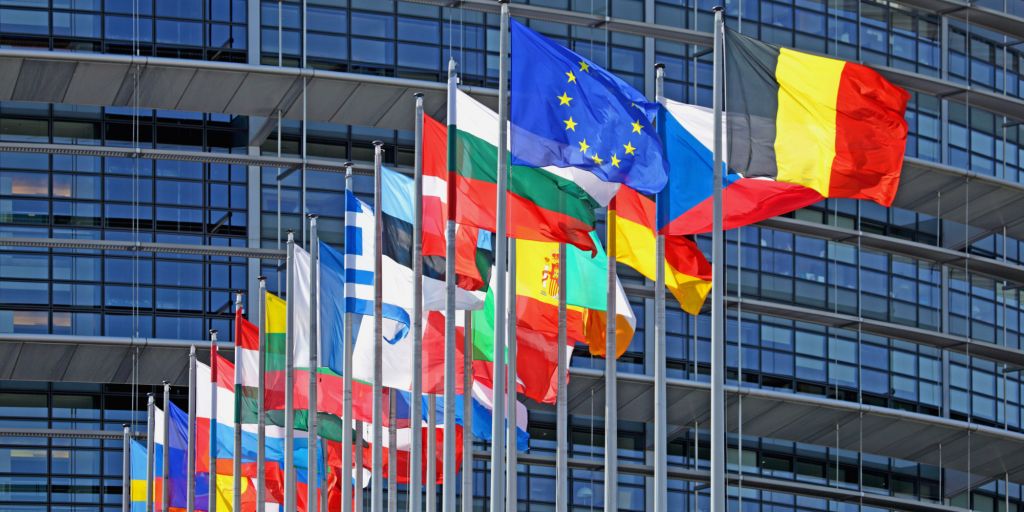 During the early days of ECS Sarah and I attended a series of business development meetings. One of the things we were advised at those meetings is not to mix business with politics. Unfortunately Brexit has forced its way into our lives and we can no longer ignore it. So here is our response.

At ECS we breathed a big sigh of relief when the EU agreed to allow the UK more time to find a solution to the Brexit problem. Fundamentally, the people of the UK voted for something that our elected representatives cannot agree to. Some people say that many of those who voted to leave did so in ignorance. That is the other side of the coin from saying they were lied to.

Actually it is not true to say that the UK voted to leave: only England and Wales voted to leave. Northern Ireland and Scotland voted to remain. So even if Brexit happens, there will be huge tensions in the parts of the country that voted to remain, possibly resulting in the breakup of the United Kingdom as we know it.

The EU is not perfect. That’s why we are supporters of reform, for example through initiatives such as https://www.wemove.eu/ But despite its faults, and despite a bumpy road for some, the EU has given its members an unparalleled period of peace and prosperity. I believe the EU is, in some ways, the world’s first benign empire: not perfect, but, like democracy itself, better than the alternatives and certainly a force for peace.

And the problems we face today - migration, the environment (that HUGE elephant in the room), security, the power of global (mainly American) corporations - all of these things require modern European nations to work together to find solutions. Frankly, the notion of one small country setting itself up as somehow better than its neighbours, deciding to ‘go it alone’ in the world, is arrogant and ridiculous. Friendship, equality and cooperation with our neighbours are the way forward as they always have been.

Economics and politics aside, I ask myself whether I feel culturally closer to Europe or America. When I imagine a beautiful landscape, painting or piece of music, is it European or American? This isn’t to deny that America has produced some fine art over the years and continues to do so. But a lot of the culture that America pumps out on our TV and movie screens - and to our young people through video games - is violent and coarse. The great exemplifier of this is Donald Trump, a man who had not come to power when the UK voted to leave Europe.

You may have guessed by now: I am not a supporter of Brexit. I personally support a second public referendum on the question. I think the country now knows a lot more about what Brexit involves. If the country is stupid enough to vote once again to leave, we deserve everything that follows. My belief however is that common sense will prevail and that we will prefer to take up our place once more as a dynamic, reforming member of the modern European family of nations.

Meanwhile, the prospect of Brexit continues to worry the financial markets, with the result that the Pound Sterling is depressed. With Brexit delayed until at least the end of October 2019, this is a great time to visit the UK. Make hay while the sun shines!

To see some of the lies told in the Brexit campaign and to learn about the role of technology companies in spreading them see https://www.ted.com/talks/carole_cadwalladr_facebook_s_role_in_brexit_and_the_threat_to_democracy?utm_campaign=tedspread&utm_medium=referral&utm_source=tedcomshare